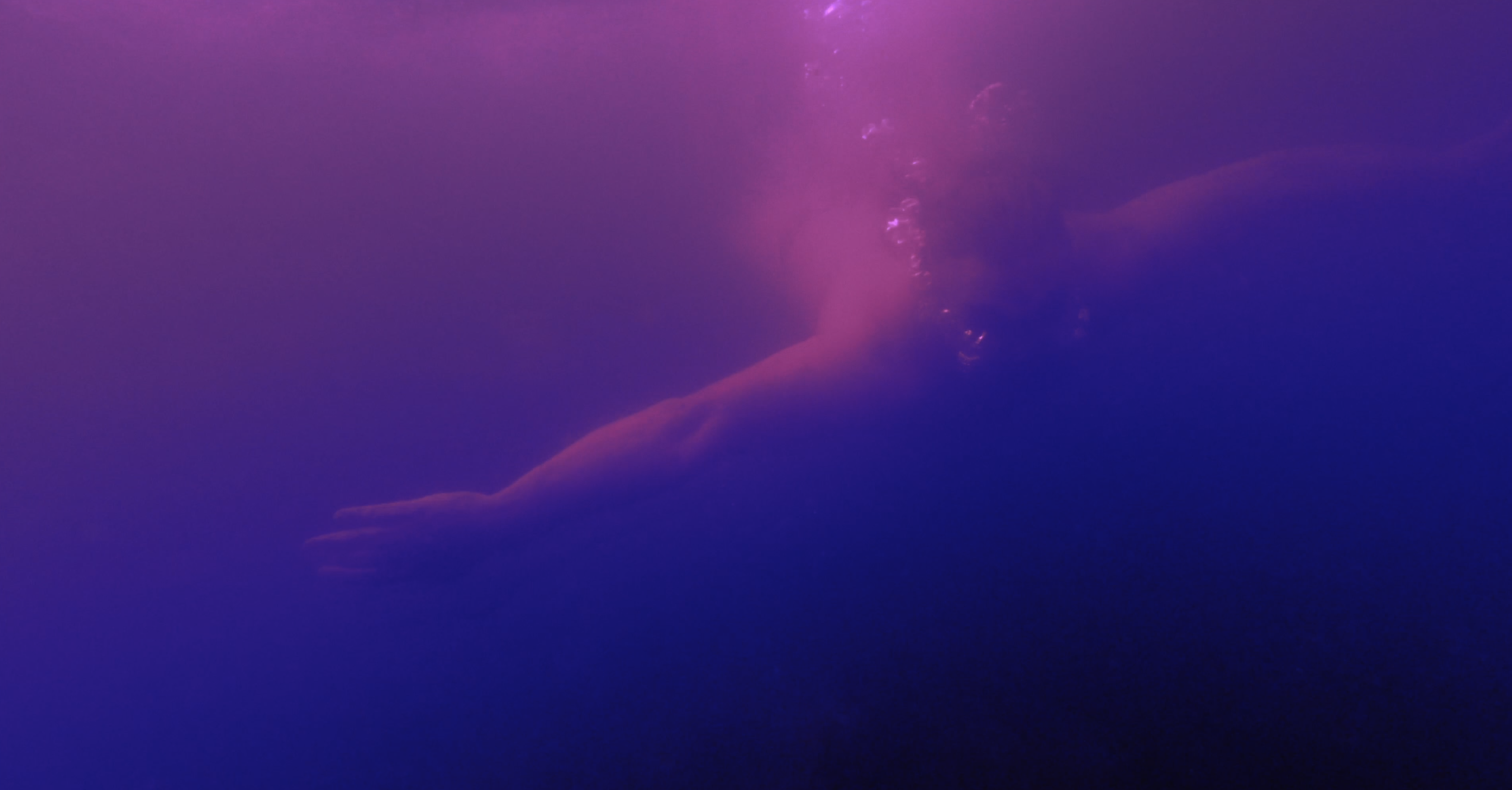 Hyena is a wreck in the animal world. It has been considered unnatural and has been said to mock God’s work of creation because it is neither a cat nor a dog, but is still both. Like Hyena, the non-binary people arouses astonishment and fear by resisting binary and settling into norms. “Hyeena” is the first long solo show by artist Vili von Nissinen (they/them). It explores  the collision between binary and nonbinary worlds; Otherness, and gender and sexuality that refuses to fit in norms though autofiction, myths and theory. It is not an absolute truth, but one idea and possibility for a non-binary body and life.

In MIF Vili presents a reading version of “Hyeena” and a cinematic ritual “Hyeenan kutsu” premiere last summer at Savonlinna art museum. This event is in Finnish.

Vili von Nissinen (b.1987) is a Helsinki based brave and unapologetic queer artist and director working in the fields of theatre, live and visual art, experimental and immersive theatre and participatory games.